God. I love the Oscars but…god. How to sum up the night….

Night summary in one image

James Franco seemed either stoned or too cool for emotions, Anne was overcompensating,  the writing was horrid, we were constantly reminded that Titanic actually won an Oscar, we learned Fancy Feast cat food creates marriages, Gwyneth Paltrow can sing flatly, Bob Hope holograms are creepy, Randy Newman  writes the same song over and over and WINS , red carpet dresses can be a SNOOZE, the Academy hates Facebook, the Academy loves the Brits, period pieces and disabilities, and everyone loves ethnically diverse children singing Somewhere over the Rainbow while Hollywood congratulates itself for the 70th time. Oh, and then there was THIS:

Jesus Kirk Douglas not leaving. Look, I love the Oscars. I wanted it to be good. I wanted James Franco and Anne Hathaway to do well. But didn’t you breathe a sigh of relief when Billy Crystal took the stage for those few minutes? Or when Sandra Bullock said a few jokes? Or RDJ? Yes, it was the writing, but it is also comic timing and, well, some people just don’t have it.

However, I think the greatest travesty was the fashion. My friends and I bought snacks and gossip mags – we were armed and ready to quickly judge months of image preparation while stuffing our faces with Doritos in the most hideous of sweatpants. But everything was just… meh. I didn’t even HATE anything vehemently, let alone love things. Pastels, some red thrown in. Here are three of my favorites and least favorites And my most derivative – I know some people loved this. I hated it. The hair was tacky and reminded me of Julia Roberts…. 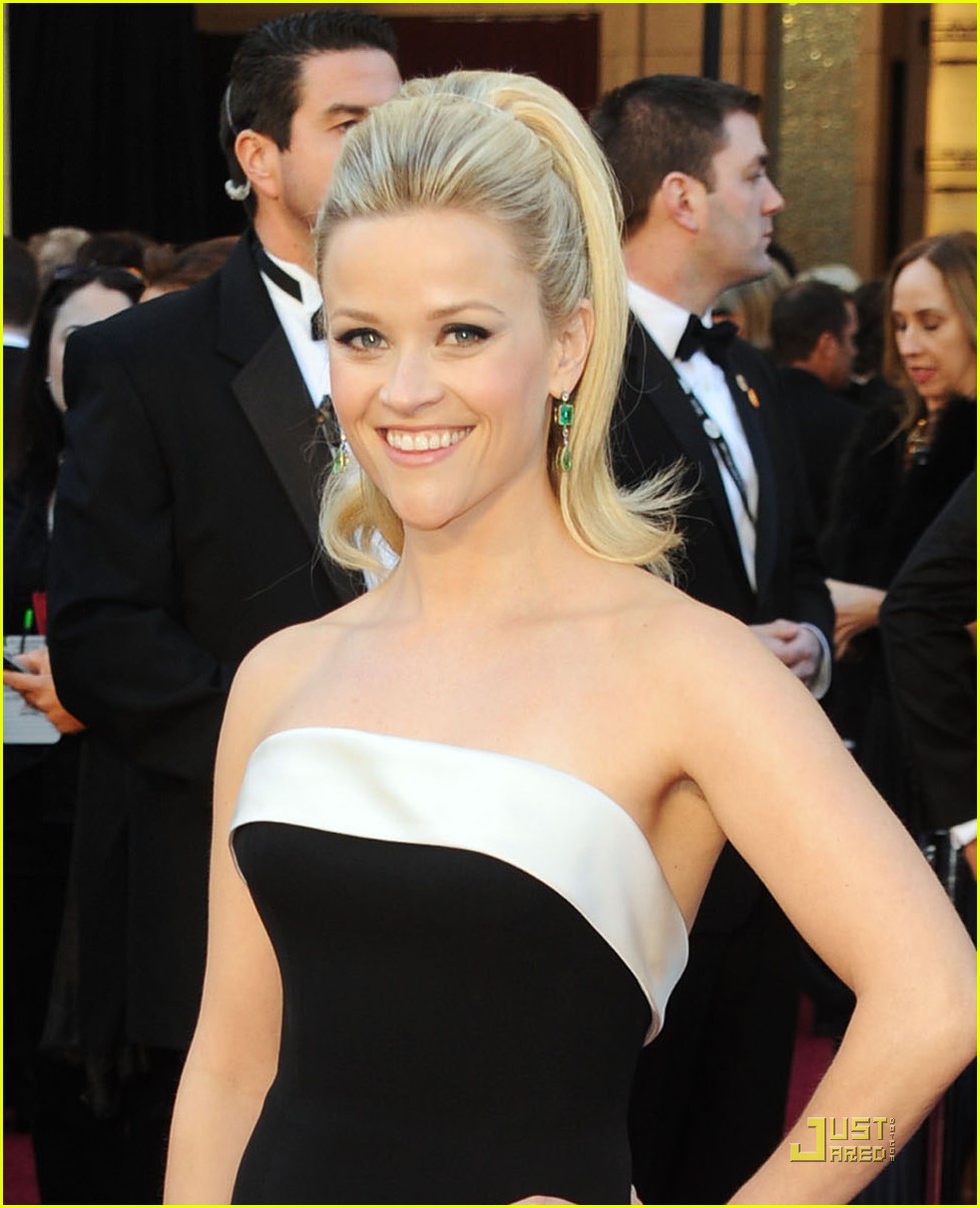 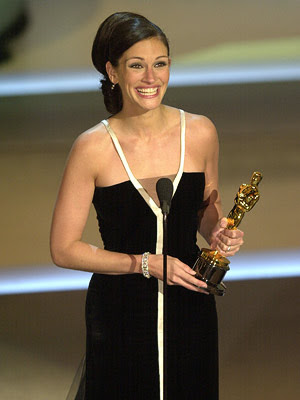 I know. You disagree. You disagree with Cate Blanchett’s boob circle and Amy Adams’s neckline. I don’t care. I CRAVED different. It’s the goddamn Oscars. Anyways, hopefully this “young Oscars” experiment is over. I am surprised Anne Hathaway didn’t rap. AND, because I am an altruistic SPY, I wanted to leave you with something that actually was hilarious. Tom Hanks doing Toddlers and Tiaras on Jimmy Kimmel after the Oscars.