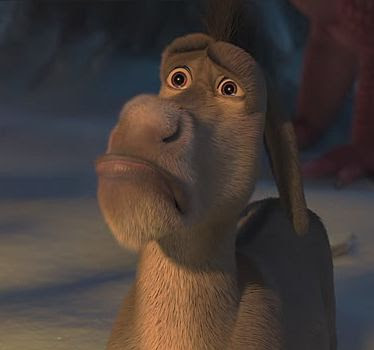 The election is over. As we all know, the Republicans won the House and the Democrats held onto the Senate. Centrists fared especially poorly. For Dems, talks of realignment and waves of change seemed long ago, as buyer’s remorse,  economic downturn, and Obama’s poor marketing skills dominated the airwaves.

For Republicans, close Senate races were lost in Nevada and Colorado.

Regardless of what side you are on, post-election days can be effing depressing. AND as with most sadness, I recommend, well, drinking. Its the Capitol Hill way. For Dems, I suggest H Street (far too “ethnic” for tea partiers) or Brickskeller (since we all know you are not moving to Canada, you can at least drink Canadian beer). For Republicans, you could go to Georgetown (although limousine liberals are a concern) or the Scotch Bar at the Willard (stiffer the better). Hell, Dems can go there too. Or just go to an effing sports bar and watch something mindless with delicious snacks that are terrible for you.

That’s what I would do. OH Since I was embroiled in election, work and Halloween, I will be taking a mulligan on posting today. I will make it up to you. In the meantime, chin up friends! It will all be okay in the end.

***Apologies. Said that the Republicans lost Kentucky instead of Colorado yesterday while attempting to “multi-task.” Dems, take another whiskey shot on me.