Happy Friday from our newest National Zoo black footed ferrets! Yes, our zoo has had remarkable success breeding these cutest and rarest of creatures. Out of 50 births this year, 49 kits have survived. This success is astounding considering that in 1985 there were only 18 black footed ferrets left in the wild due to disease and habitat destruction. 18!  Captive breeding programs brought these guys back, but they are still considered endangered.  They are also not generally err, smart:

They eat foam, do a happy dance and kill themselves gorging on raisins. Darwin may have a point. Here is some other district news: 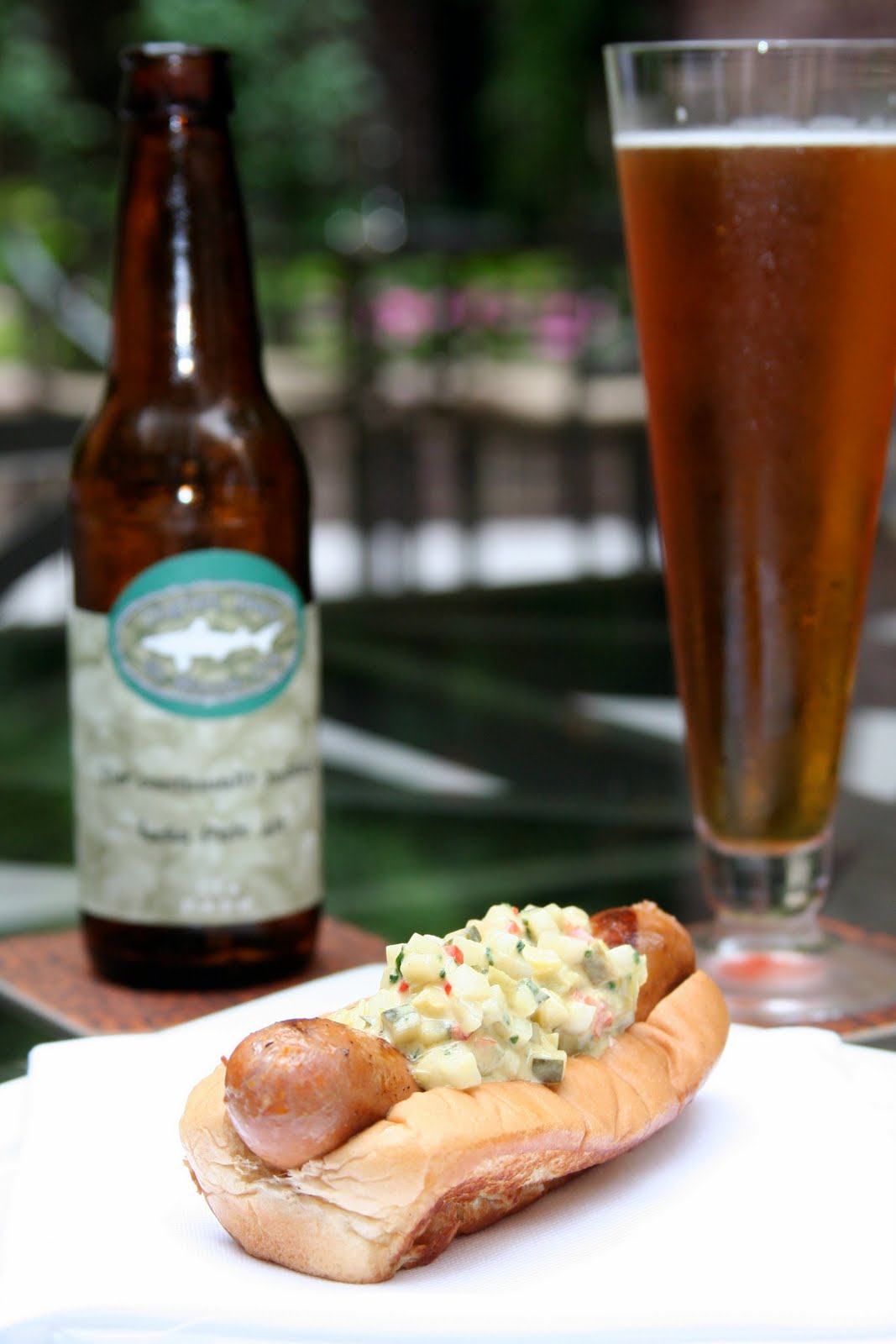 2 thoughts on “Fun with Ferrets and other District News”