The drink also comes with a hell of a story. You see (switch to Wild West voice), the rickey was invented one fine morning in 1883 when bartender George “King of Juleps” Williamson added half a lime to lobbyist Colonel Joe Rickey’s “mornin’s morning,” of bourbon, sparkling mineral water, and ice at Shoomaker’s bar. The drink caught on instantly, first with bourbon and later with gin. But as its popularity grew, so did the Colonel’s HATRED of it. A “gentleman gambler,” politician, and drinker, the Colonel wanted to be remembered for his political prowess, not a trendy highball. Over time the resentment grew to a fury, which ultimately (ALLEGEDLY) resulted in his suicide. 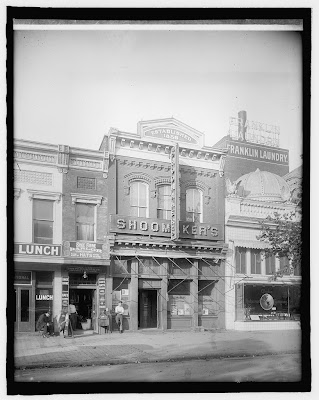 Quite a YARN. Every July is rickey month in DC. The DC Craft Bartenders Guild puts on a contest to see who in DC can create the best twist on the classic cocktail. They may use either gin or bourbon, but must it must be a highball and retain authentic citrus levels. By last night, the 26 contestants had been narrowed to 5 , they were: 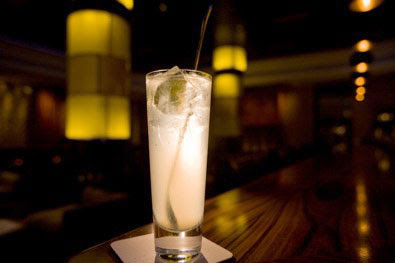 The gin rickey (via Loungerati)

So what cocktail was the best? Sigh. The perils of an alcohol based contest. See, to “try” a drink, they made you order the entire drink, so let’s just say after my first 4, they all started to taste pretty damn good. In my opinion, it’s mostly a matter of flavor preference. They are all extremely different drinks (despite being based on the same drink), so you have to go with your mood.

I will update this post once the winner is declared. In the meantime, go to these places and try a goddamn rickey. It was made for the DC summer!

2 thoughts on “Too many delicious rickeys, too low a tolerance”